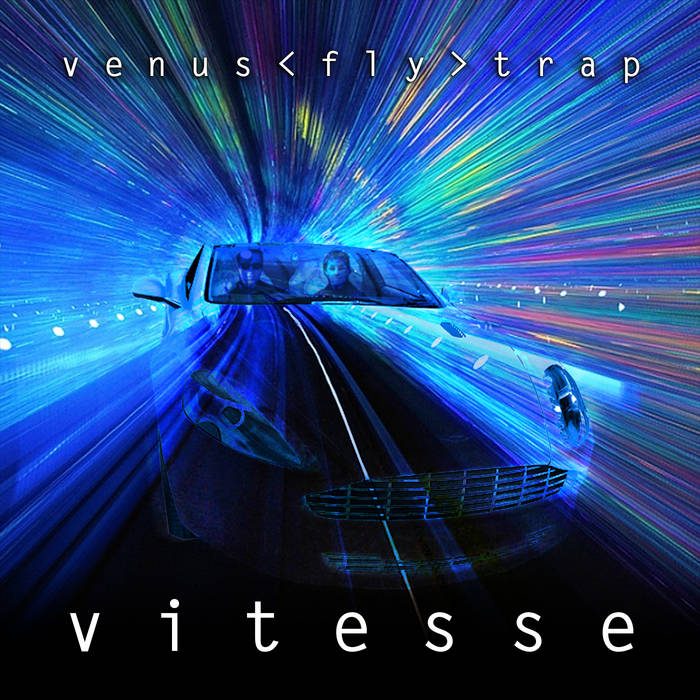 VITESSE is a taster track from the new album ICON to be released later this year, mixed and mastered by Martin Bowes (ATTRITION) at The Cage Studios

The reborn Two Gods label.... music from the heart and soul...

Bandcamp Daily  your guide to the world of Bandcamp